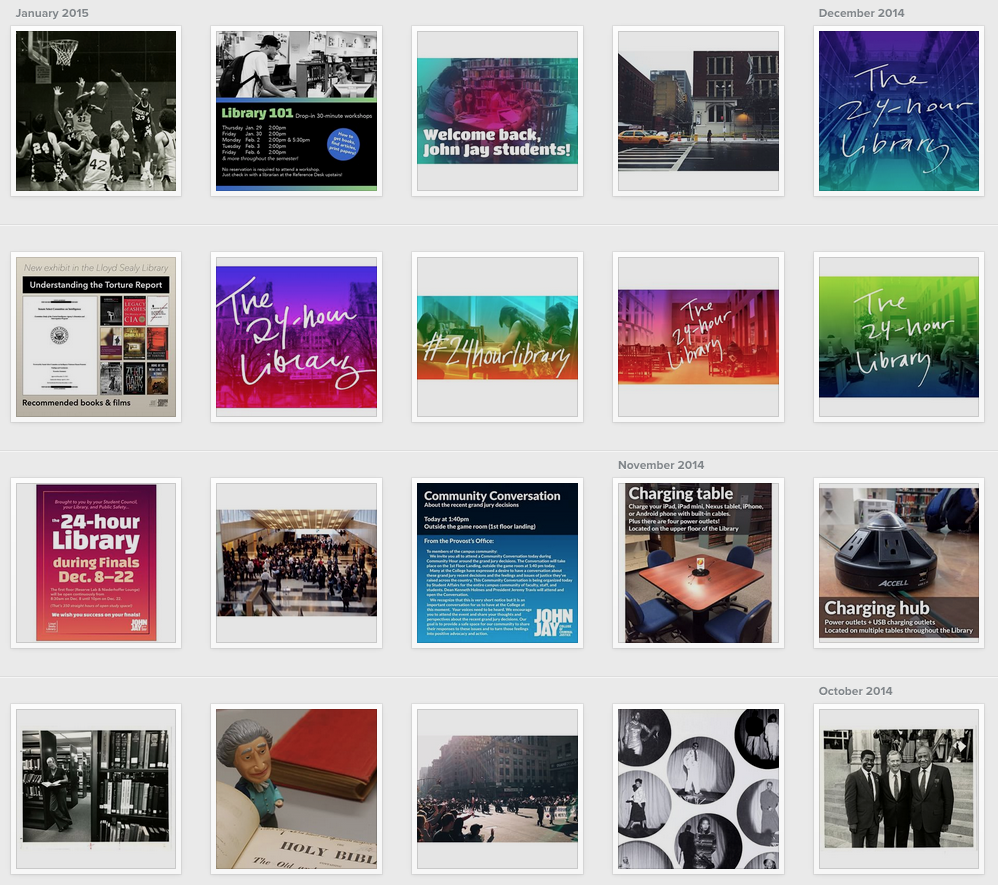 Heads up: I revised ‘Using Instagram for your library‘ to add a 4 more tips. We’re heavy Instagram users now at Lloyd Sealy Library; we post 2+ times a week when school is in session; we geotag and hashtag each post; we know the other IGers on campus; and we take the time to like/comment on other organizations’ posts, and even students’ posts, with the result of gaining followers and goodwill.

Since that post was originally written, we gained 5x the number of followers we originally had. (From 40 to 200. Small potatoes, compared to our students, but still.)

Moreover, I informally surveyed freshmen throughout the last semester. All of them are on Instagram all the time. And all of them laughed when I asked if they used Facebook. (They don’t.) So IG is where it’s at. 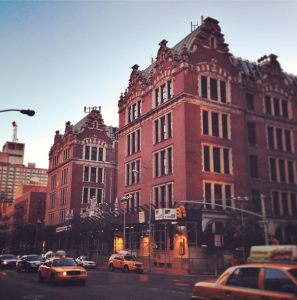